The canning sector in numbers in the Galicia-Northern Portugal Euroregion

Importance of the sector in Spain, with Galicia as the main player

Spain remains the leading producer in the EU and the second largest producer worldwide. In addition, it is the largest EU exporter and is in the Top 5 worldwide. In 2019, the canned fish and seafood sector in Spain remained stable in terms of production, which increased in value by 0.3% compared to 2018, with a slight decrease in produced volume (-0.4%). Thus, Spain, led by Galicia, produced 352,112 tonnes in 2019, valued at around EUR 1.674 billion.

In terms of volume, canned tuna is the main product produced by the canning industry for fishery and aquaculture products, representing 68.60% of the total, followed by the group of other canned products (8.94%), canned sardines/pilchards (6.67%), and canned mussels (4.09%).

Moreover, Spanish exports of canned and processed fish and seafood have increased by 25% in volume and 40% in value over the last five years. In 2019, more than 50% of the production of canned and processed seafood products was destined for export, being present in more than 140 countries on the five continents, according to the data contained in the Annual Report Data 2018 ANFACO-CECOPESCA Seafood Cluster.

Importance of the sector in Portugal 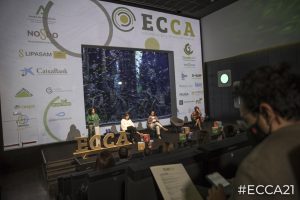 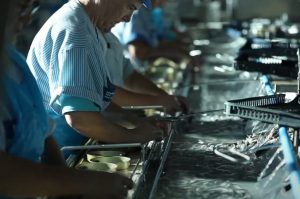 The feats of the circular economy ramp the EU plans up 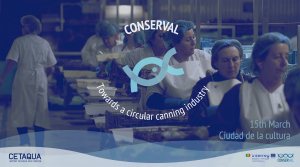 CONSERVAL – Towards a circular canning industry